THE CAVE unveils the harrowing true story of an underground Syrian hospital and the team of civilians and medical professionals led by women who risk their lives to provide medical care to the besieged local population. Dr. Amani Ballour is a paediatrician at the heart of the story taking place in a besieged, completely surrounded enclave called eastern Ghouta on the outskirts of Damascus.

It is a deeply moving and powerful film from the very first opening shot and we urge you to see it.

Last night, Madam Stapleton joined Fayyad and the production team for an important screening at Picturehouse Central in London where the full house also had the opportunity to hear a Q&A with Fayyad & producer Kirstine Barford. National Geographic Documentary Films has added the film to it's slate for 2019. 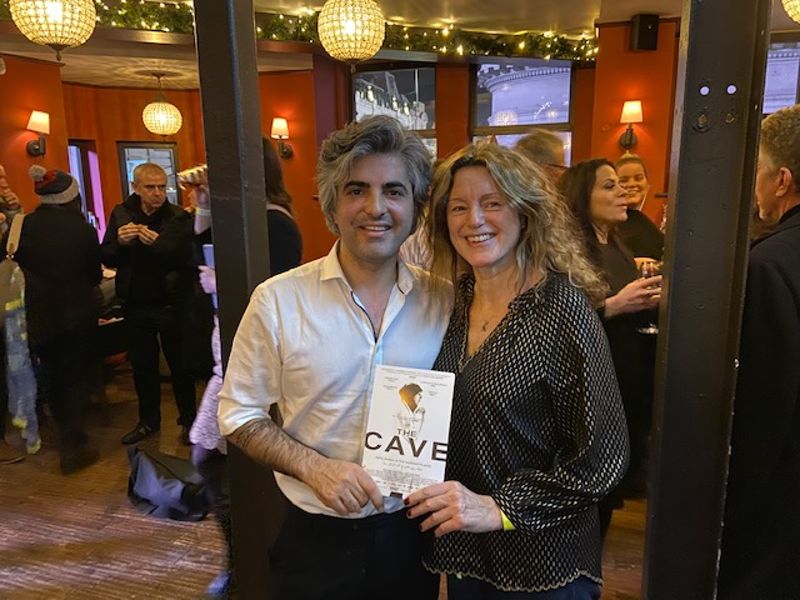 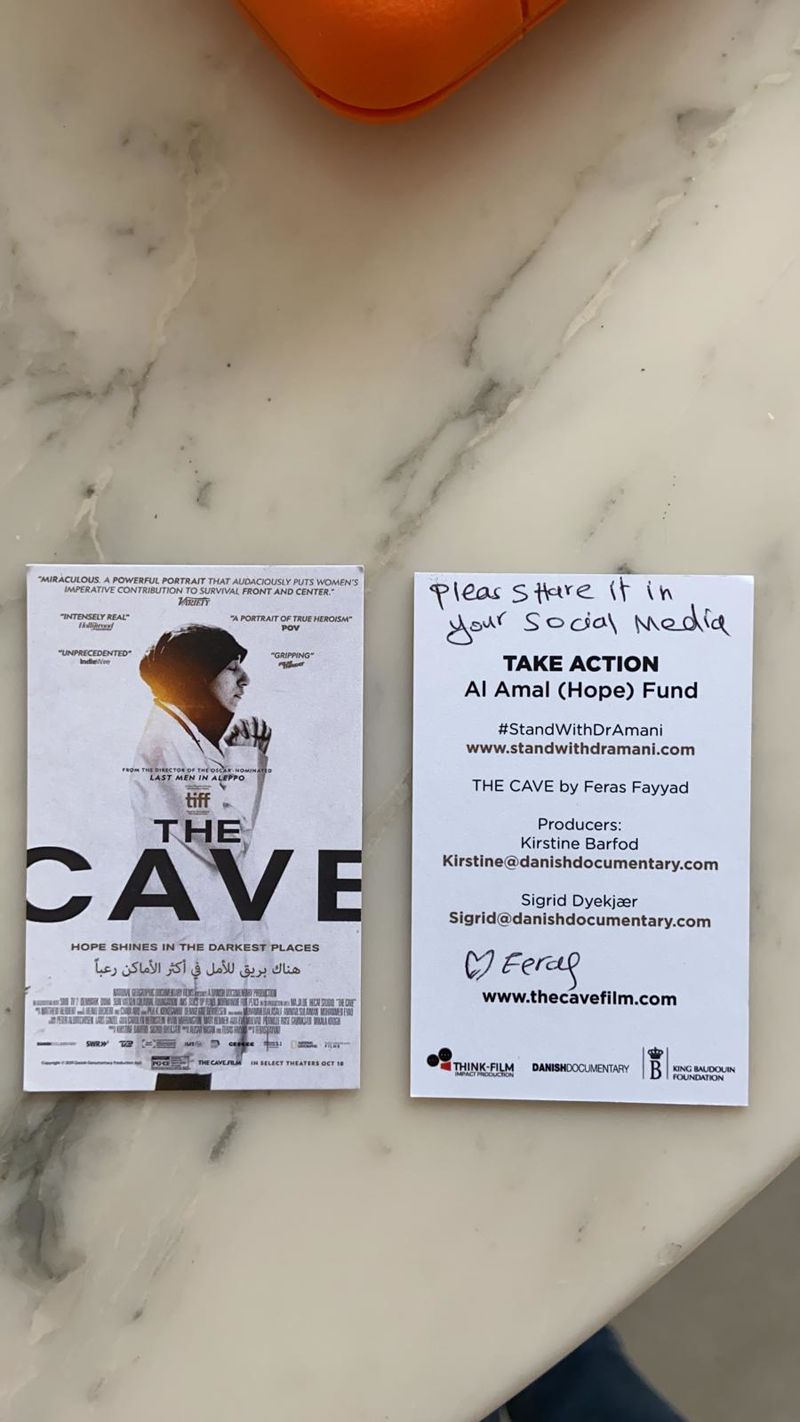