Liverpool is one of the UK's greatest cities and a regular production destination for us. Steeped in history with architecture spanning centuries, this accessible & vibrant city saw 2018 as their busiest year in the film office's 30 year history. In addition to numerous commercials shot on location & sets, heavyweight feature films such as FANTASTIC BEASTS & WHERE TO FIND THEM, TOLKIEN, FLORENCE FOSTER JENKINS, CAPTAIN AMERICA: THE FIRST AVENGER have all shot in and around Liverpool, on many occasions with the city's streets and buildings doubling as New York City.

In addition to being home to football clubs Liverpool & Everton and their international stars and brand ambassadors, the city boasts a rich pool of creative talent working across large and small scale TV, film & commercial productions. Combining this with accessibility to other parts of the UK including an easy two hour train direct from London and a rich selection of locations such as stadiums, tunnels, docks, beaches & period architecture on a grand scale, it is no surprise that the city is alive with production.

Such credentials make Liverpool a second home for us and only a short distance from our auxiliary office in Manchester. 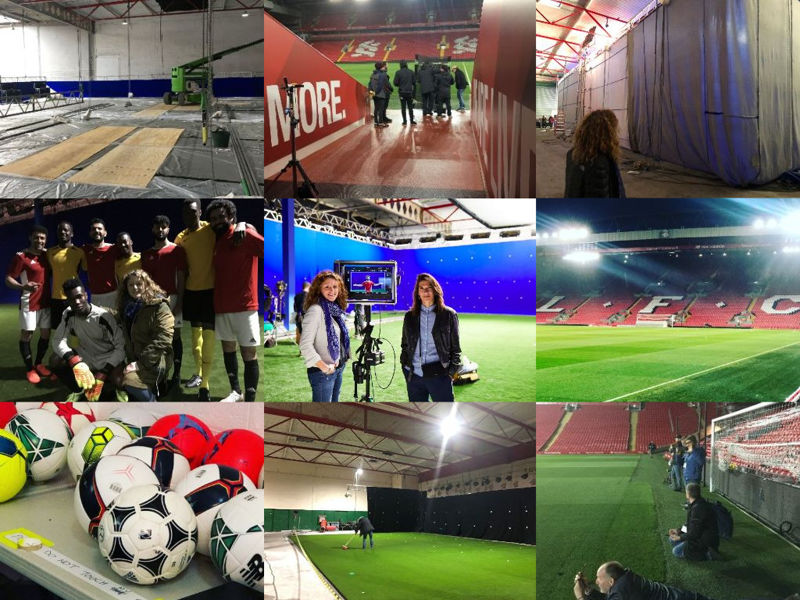 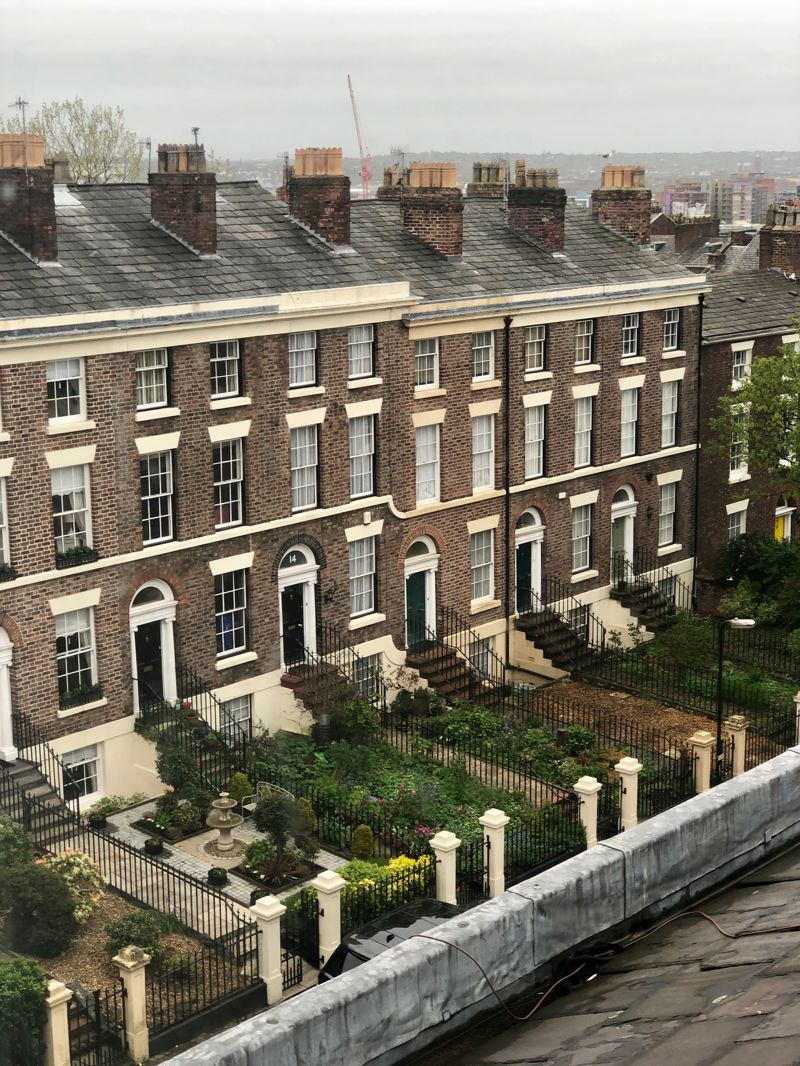