We welcome Good People to Liverpool for Vodafone

Madam Films recently welcomed production company, Good People, JWT Cairo & Vodafone to the UK for a one-day shoot in Liverpool across a dressed location and the home of Liverpool Football Club, Anfield.

Shooting with A-List footballer Mo Salah, the production required a warehouse space to be dressed with a premium level football pitch and a crew ready at a moment’s notice to shoot & utilise split time with the football star.

The executive team at Madam Films have built up an extensive portfolio of work with A-List sports personalities across a number of sports in addition to football including tennis and Olympic athletes. The experience of working with celebrity talent, their management, sponsors and clubs is an important skill that defines the smooth running of a high pressure and time restricted production. The ability to secure access to heavily restricted areas at short notice requires strong relationships and a level of professionalism in line with the world of brand ambassadors.

Carly Stone, Executive producer & Co-Founder, Madam Films: ‘What an epic film and production our Egyptian clients delivered. Working with Salah in Liverpool is always a pleasure and for Madam to be part of this campaign is really rewarding”. 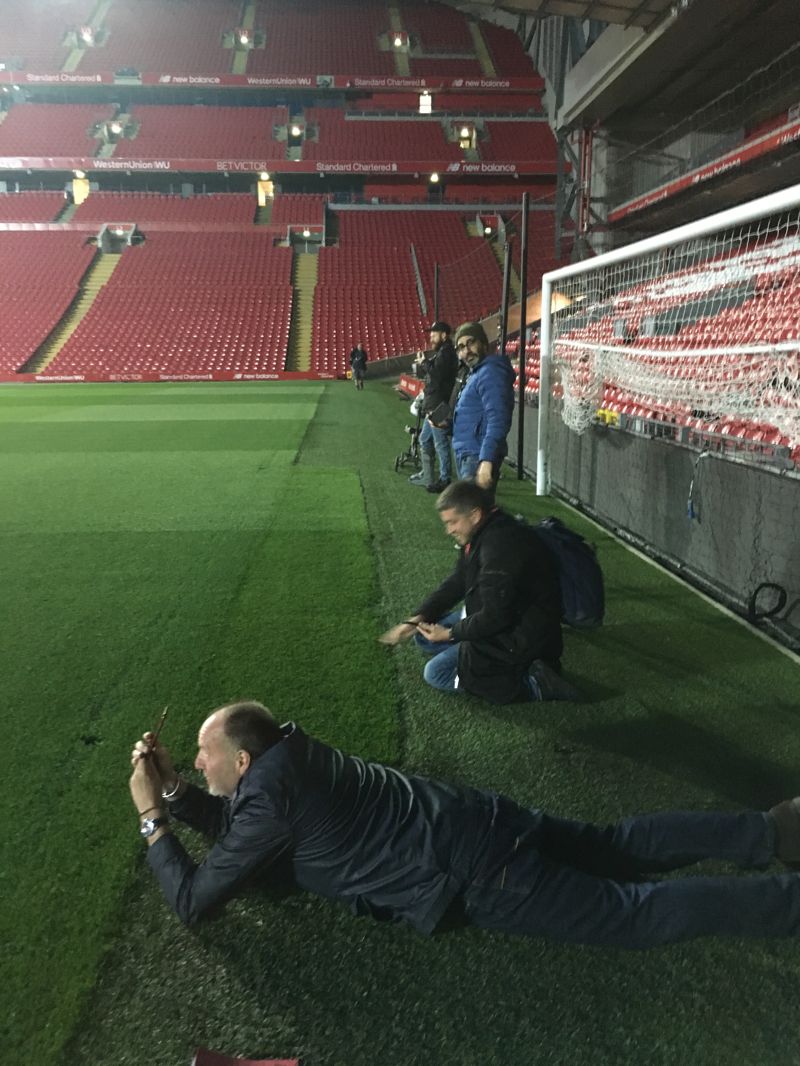 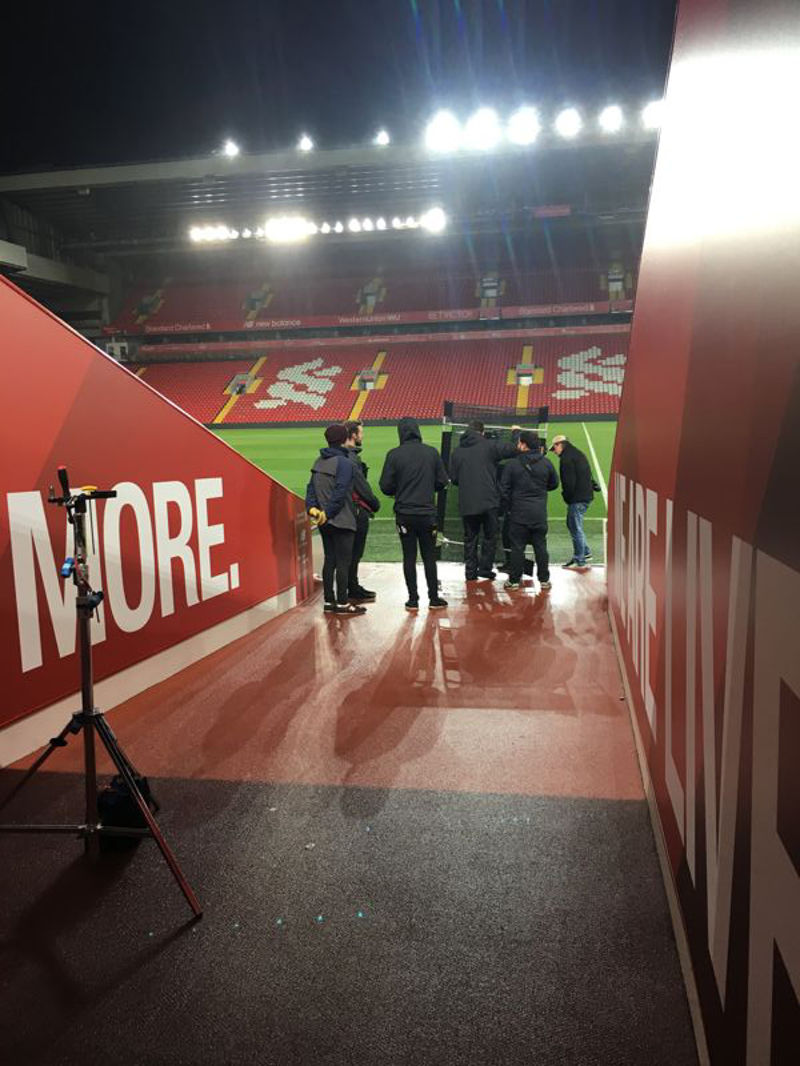